The Scottish Straight is a sociable, affectionate and intelligent cat. It has a very cute appearance due to its big eyes and round head. He adapts to any type of family, and he loves children. 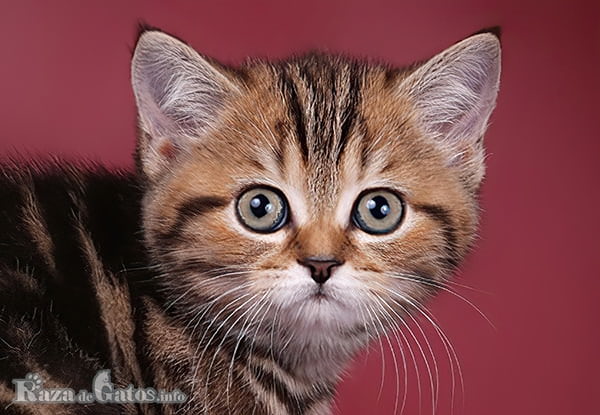 All about the Scottish Straight breed:

The Scottish Straight, shares its history with the Scottish Fold, since both can be born in the same litter. Both share the same characteristics and even personality, the only difference is that the Scottish Straight has its normal ears, while the Fold has them small and tilted forward due to a spontaneous mutation that comes from an incomplete dominant character gene. For this reason, approximately 50% of the pups have folded ears and the other 50% have normal ears.

Its origin is Scotland. In 1961 a farmer named William Ross found a kitten with very small, forward-folding ears. Which he called Susie, she is considered the mother of all current Scottish cats, both Straight and Fold. 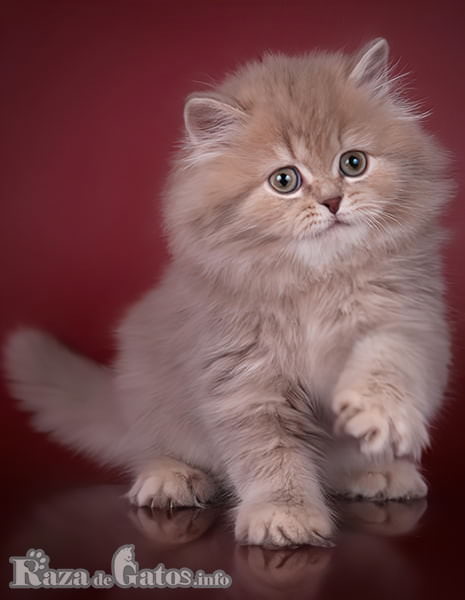 He is intelligent, affectionate, calm and faithful. They are not shy cats, so they will be very close to people at all times. It is a breed that suffers from loneliness, so it should not be left alone at home for long periods of time.

The Scottish Straight cat is affectionate and sociable with humans, as well as adapting very well to living with other pets. He is a curious and playful cat, who likes to share games with the children of the home.

They are recommended cats for any type of family, and even for people who live alone, as long as they are not left alone in the house for long periods of time. 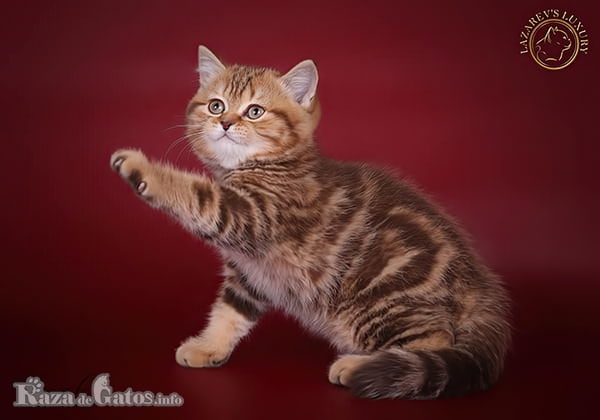 They do not have major health problems like their brother the Fold, even so, you have to make regular visits to your vet.

In general, it is a very healthy breed that does not present important diseases, and the kittens are usually born healthy. It is also advisable to visit the vet regularly.

Brushing his coat twice a week will be enough to remove excess dead hair and maintain its elegance.

♦ Curiosities of the Scottish Straight:

The Scottish Straight can be born from the same litter as his brother the Scottish Fold, since the dominant gene that folds the ears of the latter occurs in approximately 50% of cases.