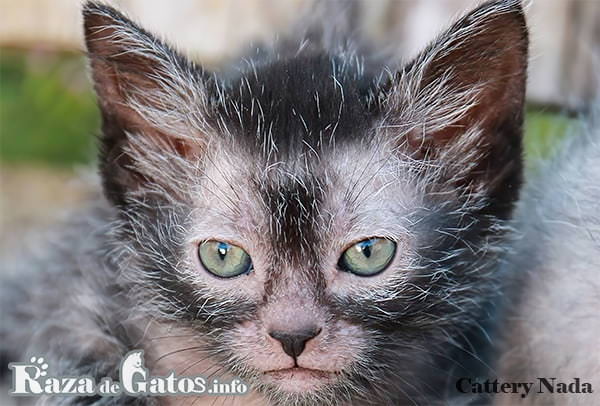 There are many breeds of cats, some with very striking physical characteristics, which are considered exotic. Among them we find hairless cats (bald or with hair imperceptible to the naked eye), cats without tails or with bobbe tails (whose length ranges from 2 to 12 centimeters), and even short-legged cats. But in the following article you will come across other rare and exotic cat breeds. Breeds that have some particularity that gives them a rarity that makes them striking.

For example, the following list of Exotic and Rare cats:

It is a cat whose distinctive feature, which gives it a certain exotic rarity, is its small, forward-folded ears. Which, together with its round head and its large and expressive eyes, give it that tender appearance that many people seek. It is not only because of their physical characteristics, but they are also sweet, sociable cats, and very affectionate with people.

It is a breed chosen both by families with children and by older people. In general, its fur is short, but there are also copies of the Scottish Fold cat with semi-long hair. His fur gives him a plus because it is soft and fluffy. 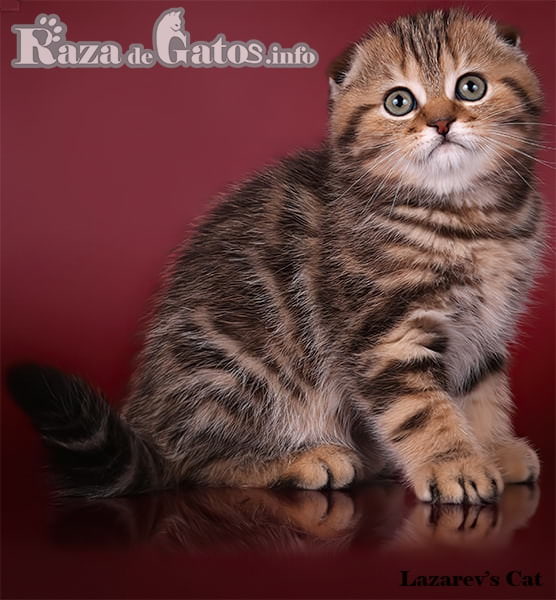 The most characteristic feature of this breed, which makes it unique, is its absolutely white coat, and its eyes of different colors; due to the heterochromia that these cats suffer from. So we can find specimens with a bluish or grayish eye, and the other yellow, brown, green or amber.

The Khao Manee is a highly valued breed in Thailand, its native country, where they are considered cats that attract luck and happiness; there they call them white gem, diamond eyes or white jewel. It is a very sociable, calm cat that establishes strong bonds with family members. 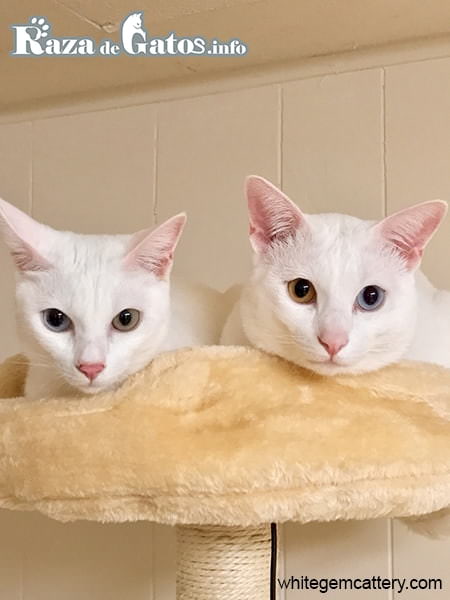 The exotic rarity of this breed is its appearance similar to wolves, with which they are not related (there is no doubt about that), but their eyes and fur make their appearance remind us of this animal. So its name comes from the Greek and means "Wolf", referring to this resemblance.

It is a breed that is the product of a natural mutation, from the cross between two short-haired domestic cats, which gave rise to a breed of cats that has a strange coat with a black or gray base, with white tufts and areas with little or no hair. , such as on the face (around the mouth, eyes and ears) and paws. Lykoi kittens are born hairless, or with very little fur on their faces, and during the molting season they can become almost completely bald. 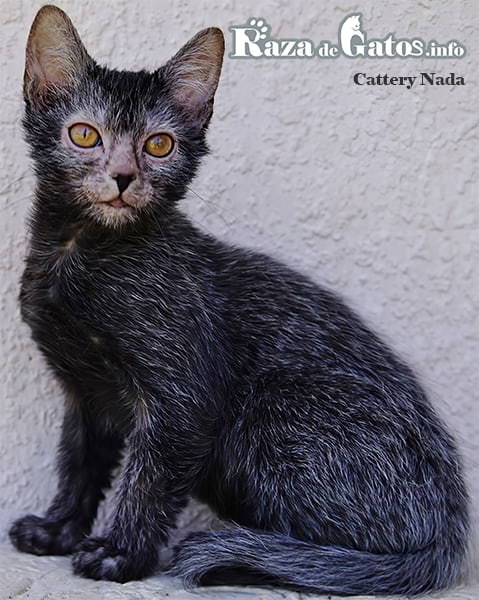 This breed is characterized by being one of the smallest in the world, it can weigh between 1.5 and 3.9 kilos. But apart from its size, it has a peculiar short and twisted tail (bobbed), which makes it even more striking.

Its name alludes to its small size (Toy) and its short tail (bob). Toybob cats are like little stuffed animals. 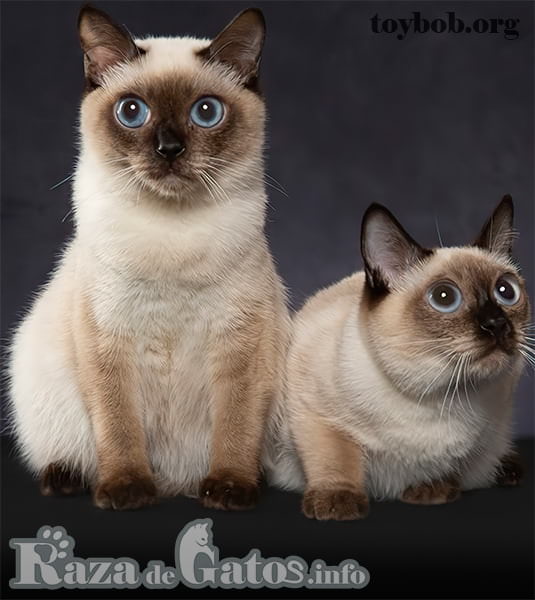